Artemis is ready! Ready to make a leap to the Moon! Make the United States of America Proud!

NASA will launch the Artemis I mission Rocket on Monday, Aug 29 2022 from Kennedy Space Center in Florida at 8:33 am EDT. Artemis is the Most powerful rocket ever built, a next Generation spaceship to travel 1.3 million miles, a pre-flight to the Artemis II which would carry Astronauts in 2024. Success of it would pave paths for the future. 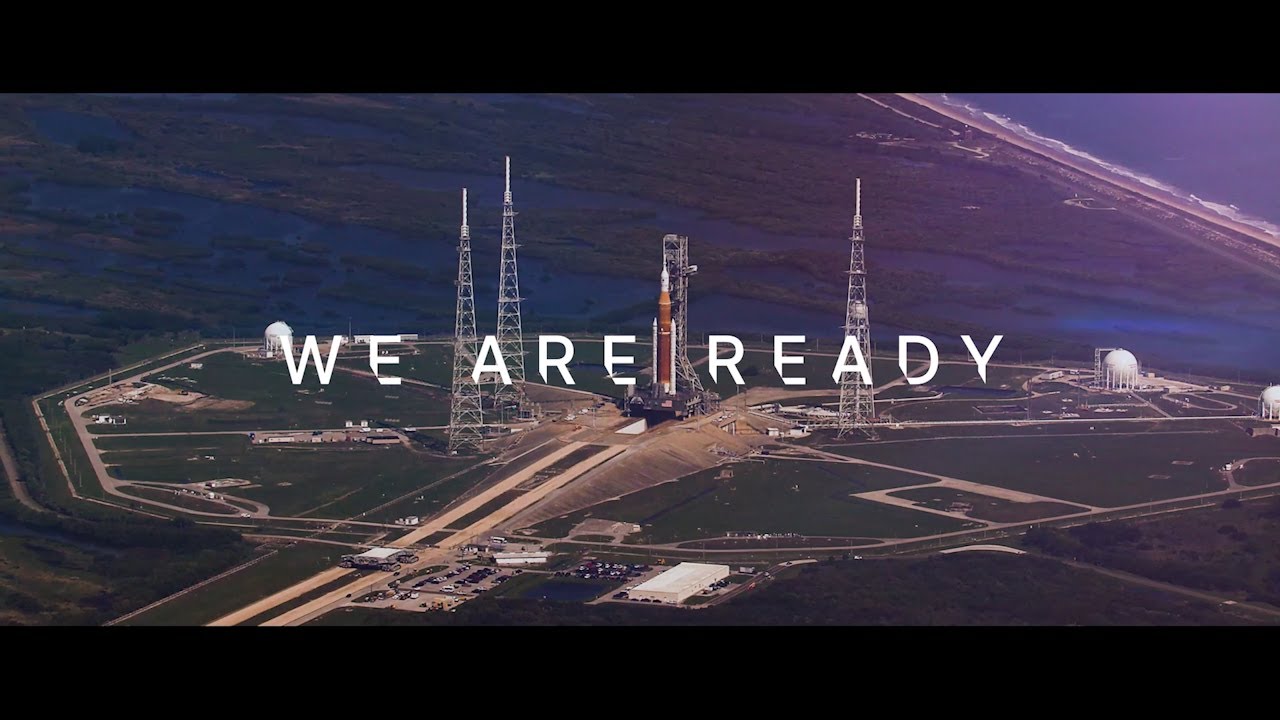 The primary goals for Artemis I are to demonstrate Orion’s systems in a spaceflight environment and ensure a safe re-entry, descent, splashdown, and recovery prior to the first flight with crew on Artemis II.

Though this time it is not carrying humans but is carrying Commander Moonikin Campos, Helga, and Zohar, human-bodied manikins which are gathering important data for future missions. These would help in gathering impact of enviornment & flight effects on human bodies.

Countdown has started on 10:23 a.m. EDT on 27th August 2022 and weather checks are giving green signals as of sunday. The launch will be live telecasted on Aug 29 8:33 am. It will be covered on Nasa TV, major news channels and Youtube. 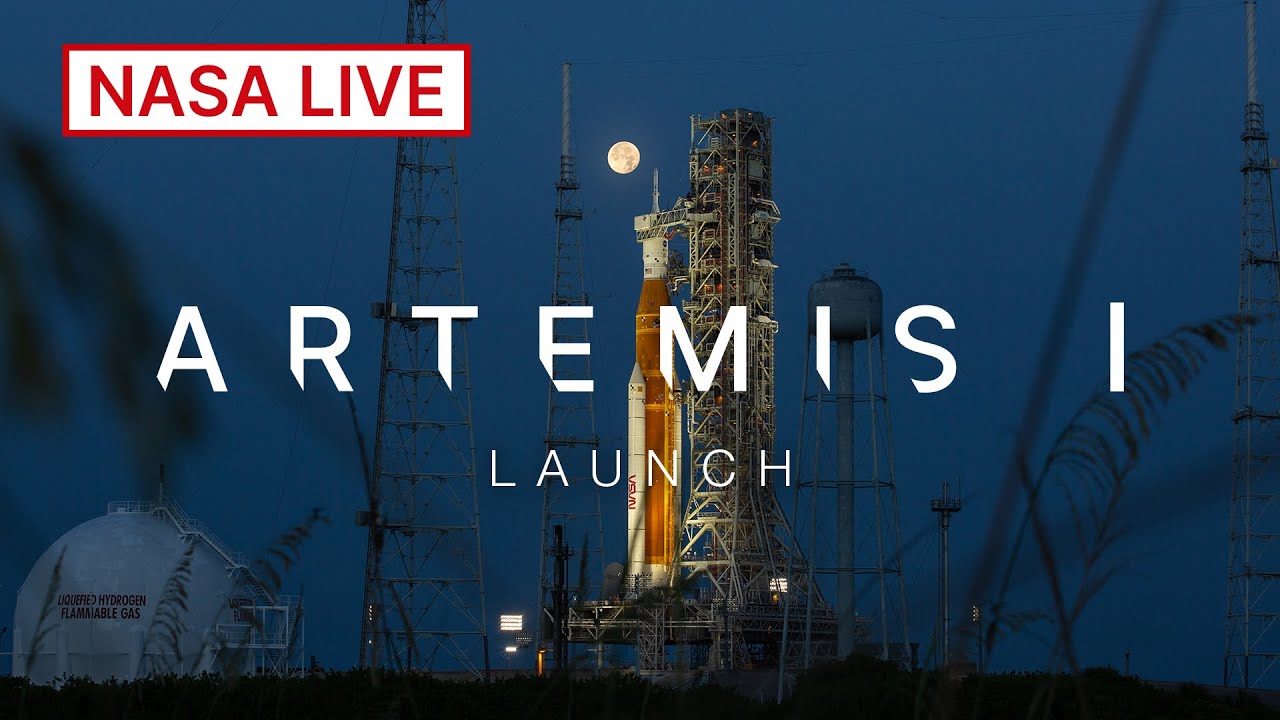 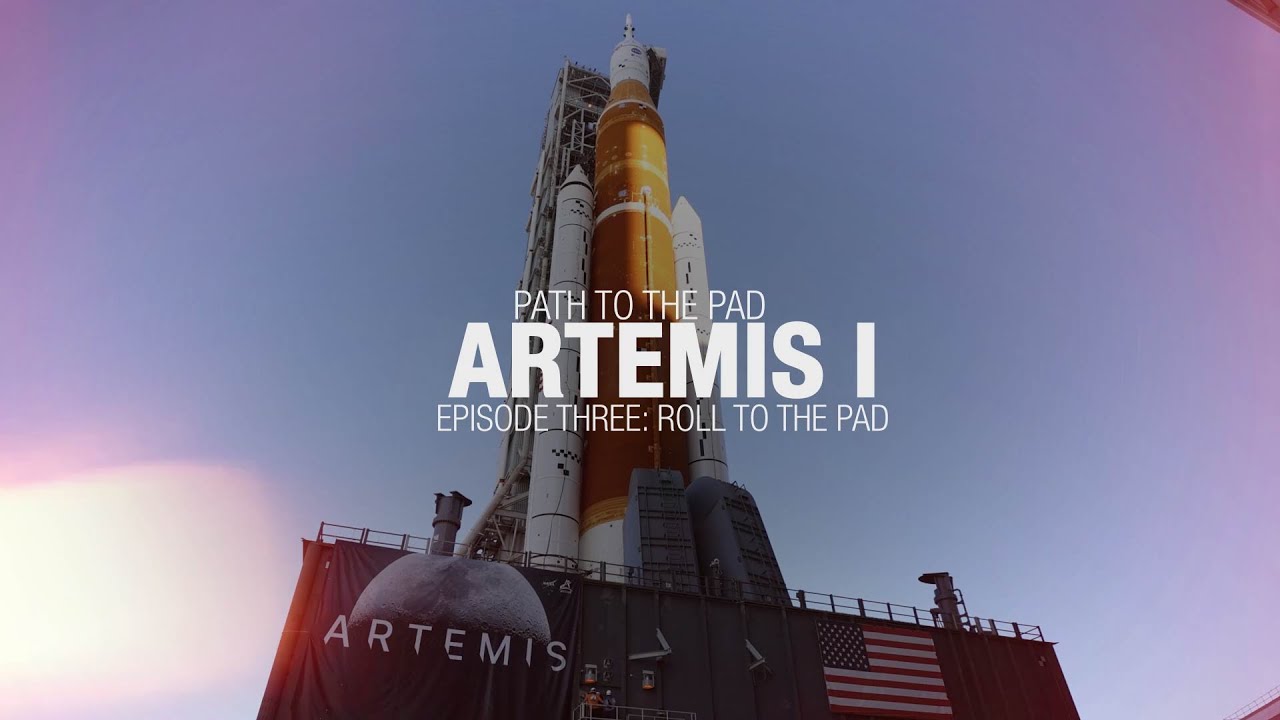 By david : A journalist, news anchor, reporter, and writer. I have written many trending articles and news stories. Passionate to bring the best of the world in fastest manner.